Creamy shrimp linguine with lobster has to be one of my all-time favourite seafood pasta recipes. Sweet, juicy lobster chunks and succulent garlic shrimp, swimming in a mouthwatering creamy sauce, served on a bed of perfectly cooked linguine. What’s not to love?

Shrimp linguine with lobster has to be my favourite pasta dish – not least because it tastes so delicious. Pair sweet chunks of lobster with juicy butter-fried shrimp, cover it with a creamy garlic sauce and serve on a bed of perfectly cooked linguine and you have a meal that wouldn’t be out of place in the finest Italian restaurant.

But it doesn’t just taste good, its so quick and easy to make, you can have it on the table in under 30 minutes. The shrimp only take a few minutes to cook, and because the lobster is pre-cooked, all you have to do is remove it from the shell and chop it into chunks.

I first ate shrimp linguine at a restaurant on the South Coast of Durban overlooking the Indian Ocean. To be honest, it wasn’t my first choice from the menu. I was hoping to try the freshly-caught Sea Bream, which was the speciality of the day. Unfortunately so did everyone else, and the Sea Bream was sold out!

However, as things turned out, my second choice, the seafood linguine, was one of the best meals I’ve ever tasted. A plate of golden linguine covered in a creamy sauce and packed with pieces of lobster and shrimp. The sweetness of the lobster and shrimp permeated the entire dish. And there was just enough garlic to add flavour without being overpowering. I polished off the lot, then mopped up every last drop of the creamy seafood-infused sauce with a piece of garlic bread and sat back feeling very satisfied.

Once I got home I had to try to recreate it, and I think I managed it pretty well. I’ve used pre-cooked lobsters from my local supermarket and I’ve included instructions below on how to crack and prepare them. It’s much easier than you might think. Why not try this creamy seafood pasta recipe for yourself? I’m sure you will agree with me that it’s a pretty tasty dish!

I’ve even included instructions on how to clean a lobster in case you want to try it for yourself.

Whenever I read a recipe I like to have a look at the ingredients to see whether I have everything I need. To make it easy for you – I’ve listed the ingredients below. You can get the full list of ingredients and quantities in the printable recipe card further down in the post.

This recipe is sufficient for 2 people, but you can easily increase the ingredients to serve more.

How to prepare the lobster

To clean and prepare a lobster is easier than you might think.

See the pictures below for a visual demonstration of how to clean and shell the lobsters, or just follow my easy steps.

Defrost the shrimp. You can let them defrost in the fridge or if you are in a hurry, pop them in a bowl of cold water.

Can I freeze shrimp linguine?

Yes you can freeze shrimp linguine.

Place the cooled sauce in an airtight container and place in the freezer for up to 3 months.

To use, allow it to defrost in the fridge, then tip the contents of the container into a saucepan and reheat until piping hot and serve immediately.

Do not refreeze a second time.

How do I make a larger portion?

There are a number of ways you can make a larger portion of this meal.

To help you convert your recipes, I have created a handy Cookery Conversion Calculator which will convert ingredients between grams, ounces, tablespoons, cups and millilitres. I hope you will find it useful.

If you live at a high altitude you may find you need to adjust your baking recipes to compensate for this. You can read about how to do this in this post on baking at high altitudes.

You can defrost the shrimp and lobster in the fridge, or if you are in a hurry you can put them in a bowl of cold water. This recipe only uses meat from the lobster tail and claws. Try to get frozen raw shrimp that has already been shelled and cleaned. You can freeze the cooked sauce – just let it cool and pour into an airtight container.  Defrost in the fridge then re-heat in a saucepan until piping hot.  Do not re-freeze. Make a larger quantity by doubling the ingredients for the sauce, and EITHER doubling the prawn/lobster OR add 250g defrosted cooked seafood mix to the sauce with the shrimp and lobster. Calories do not include the linguine. 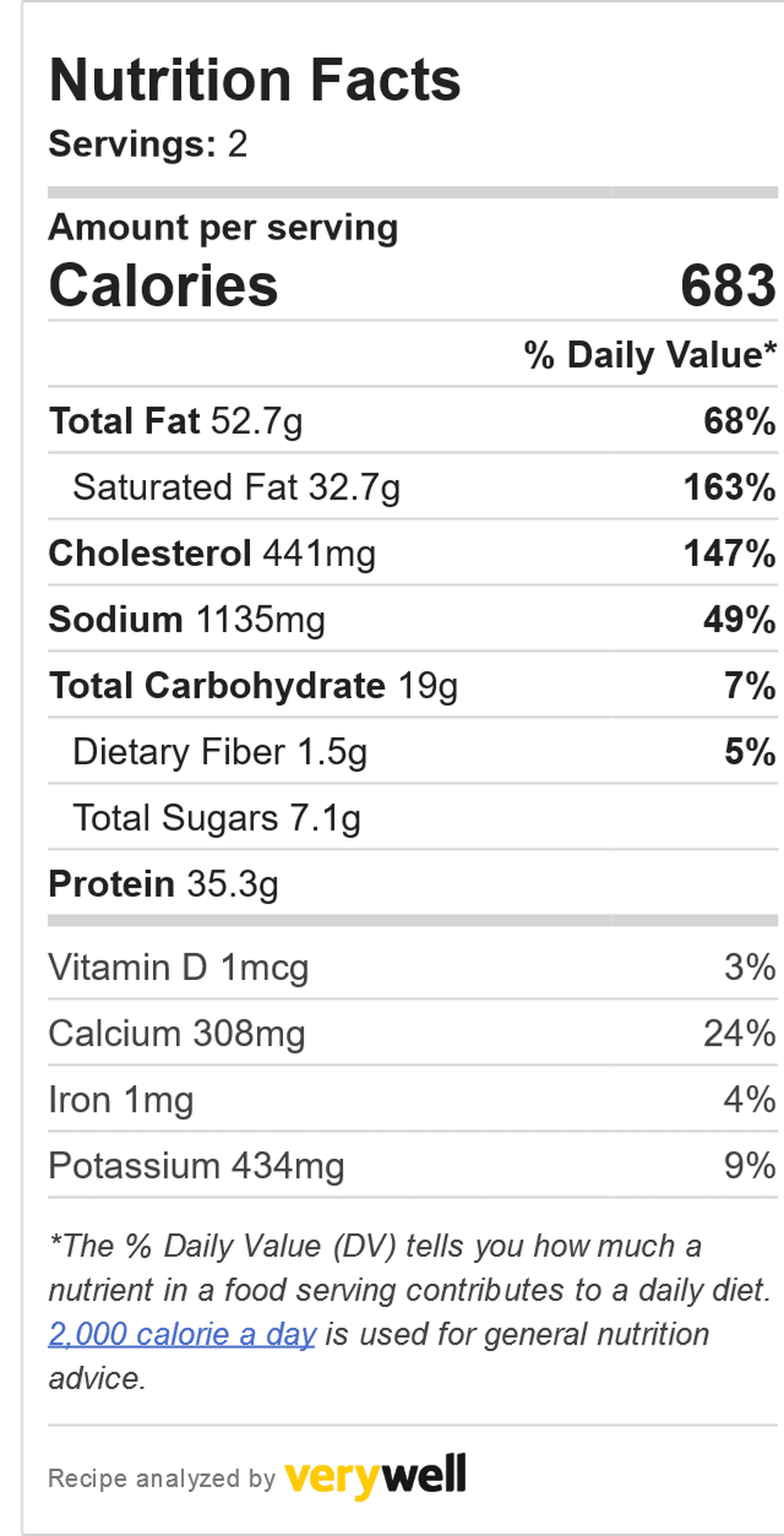 If you made this recipe and enjoyed it, please don’t forget to give me a star rating in the comments below. And if you’d like to get in touch, you can email me on foodleclub1@gmail.com. I’d love to hear from you. 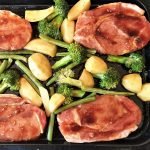 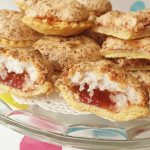 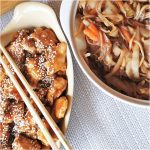 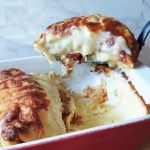